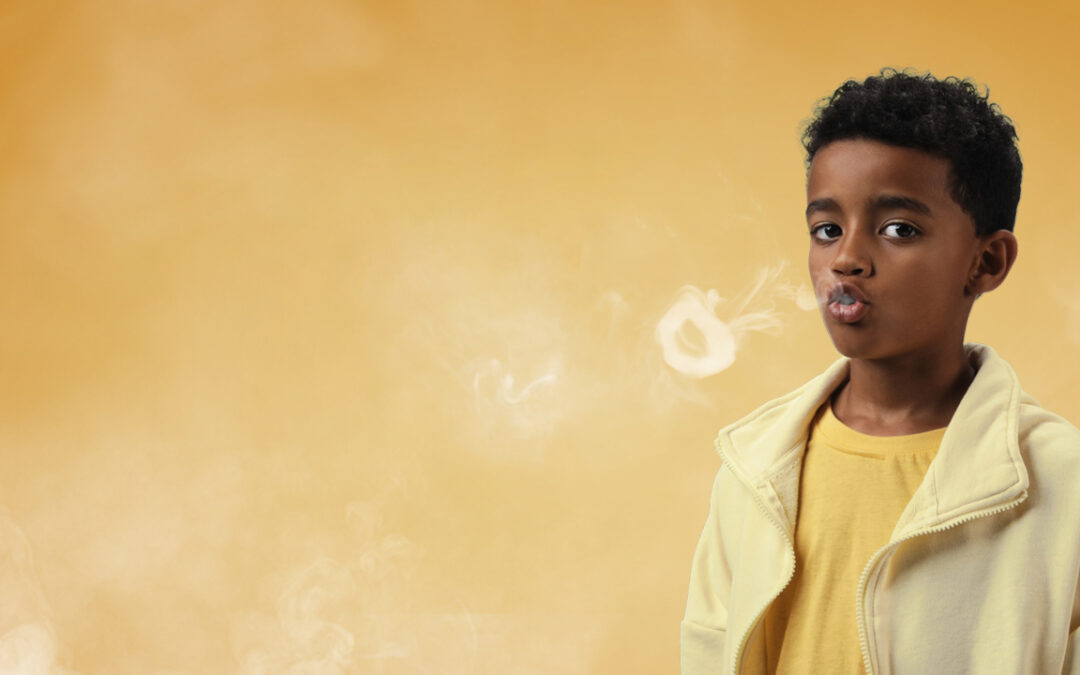 Protecting youth from tobacco industry manipulation and preventing them from tobacco and nicotine use is this year campaign statement. In response to the tobacco and related industries’ systematic, aggressive and sustained tactics to attract a new generation of tobacco users, World No Tobacco Day 2020 will provide a counter-marketing campaign and empower young people to engage in the fight against Big Tobacco.

The World No Tobacco Day 2020 global campaign will serve to: Debunk myths and expose manipulation tactics employed by the tobacco and related industries, particularly marketing tactics targeted at youth, including through the introduction of new and novel products, flavors and other attractive features; Equip young people with knowledge about the tobacco and related industries’ intentions and tactics to hook current and future generations on tobacco and nicotine products; and Empower influencers (in pop culture, on social media, in the home, or in the classroom) to protect and defend youth and catalyze change by engaging them in the fight against Big Tobacco.

Every year, WHO recognizes individuals or organizations in each of the six WHO Regions for their accomplishments in the area of tobacco control. This recognition takes the form of WHO Director-General Special Recognition Award and World No Tobacco Day Awards.

To control the COVID-19 pandemic, reduce its tragic toll and save lives, there is a critical and urgent need for national coordination and unwavering solidarity among stakeholders, Ministry of Health, the World Health Organization (WHO), Ethiopia Office, partners and international organizations, communities and other stakeholders. We are all in this together, and if our actions are unified, we will get through this crisis.

Let us all remember that smoke-free environments; prominent health warnings on tobacco packages; a ban on all forms of tobacco advertising, promotion and sponsorship; and last, but certainly not the least, increasing taxes and prices on tobacco products are fundamental parts of our the WHO FCTC compliant proclamation. These have been defined by WHO as very cost-effective measures to prevent and control NCDs and can be implemented even in resource-constrained environments including Ethiopia.